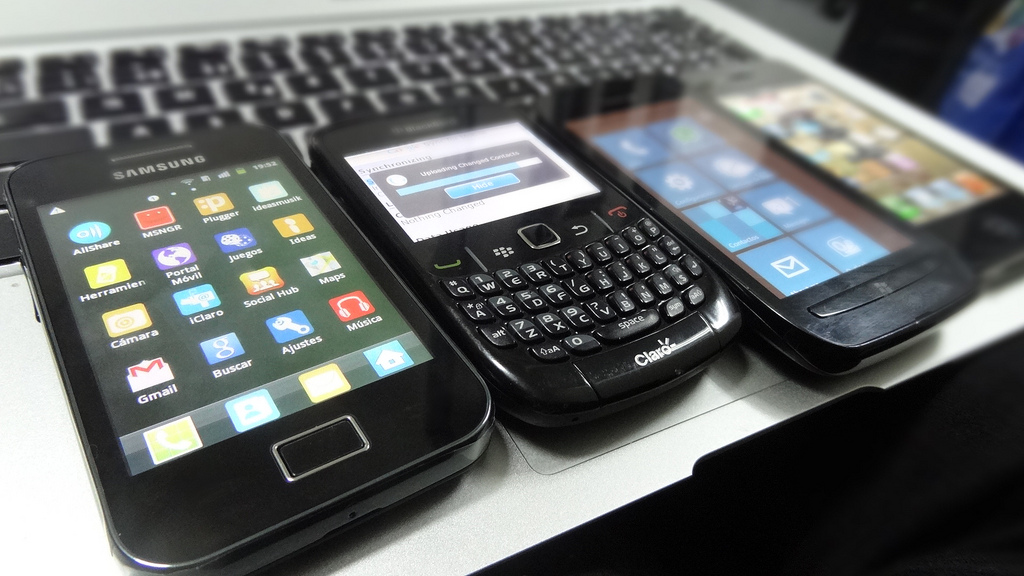 App development and research firm Crittercism has completed extensive research from their customers, which gives insight on app, operating system, and device performance on Android and iOS. The results might surprise you!

Crittercism’s services are for app development and optimization. This research is done mainly with information from their customers, who are app developers. This means that the raw numbers are probably worse across the board, but there’s no particular reason to believe that this is biased for or against any device or operating system. Their research basically is only including information sent to them from apps that are well-coded.

As for operating systems, Android outperforms iOS significantly in terms of crash rate (how often an app crashes per use).

This is not the be-all, end-all way to measure these operating systems, but it is hard to dispute this research’s stability findings. Whether or not this makes you prefer one or the other has a lot more variables: usability, app selection, integration with your current devices and services, and so on.

Mainstream apps on Android are more stable. Why? Probably due to the openness of the Android platform. Not only is there an API for developers like there is for iOS and any other platform, but developers can examine every bit of code for the operating system they developed for.

Crittercism also shared a little bit of data on the crash rates of particular devices. Generally speaking, tablets are far less stable than phones. Beyond that, there is nothing too remarkable here:

Other findings include that commerce apps are the most stable while games are by far the least stable. This makes some sense, since we don’t want our purchases to be disrupted by app crashes. Gamers probably won’t be happy to hear about this instability, but I doubt they are surprised, either.

If you’d like to see the full report, head to Crittercism and ask for it to be emailed to you.

Are you surprised by these findings? Have any beef with their methodology? Let us know in the comments!