A beginner’s guide to rooting on Android: What is rooting? 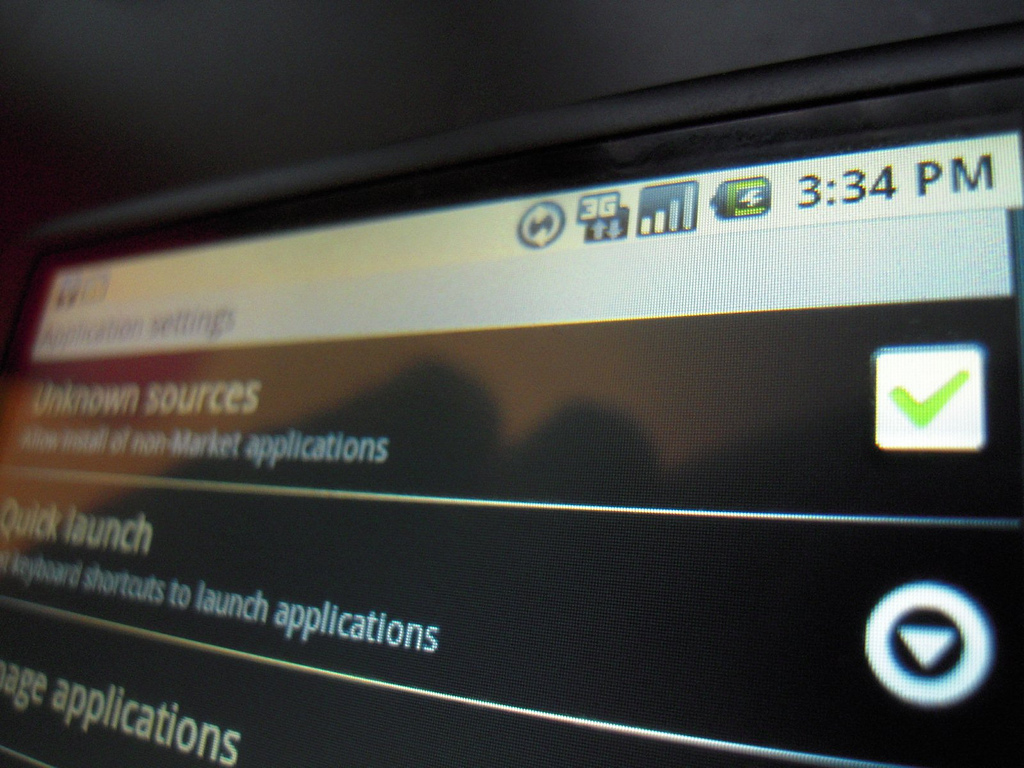 We talk a lot about things you can do with a rooted device on Getting Things Tech, but we tend to assume that you know what that means and how to root an Android device. In reality, only a small subset of Android users even know what rooting means. Let’s change that!

Note: this is part 1 of a series on how to root an Android device. You can access all of the articles in the series here.

Whether it’s the reasons to root an Android device, our favorite root apps for Android, or something yet to come, we don’t want to make recommendations that require this obscure talent without giving you the tools to do it. Once you have done it once or twice, you will probably see it as a fairly straightforward process.

At first, though, it can seem overwhelming. That’s okay. It is, technically, possible to make your device unusable in the process of rooting. This is fairly rare, but you’ll want to treat the process with sufficient care so you don’t end up with that problem. Also bear in mind that this often voids your warranty, so you typically will not be able to reach out to your device’s manufacturer for troubleshooting help.

With the risks in mind, let’s proceed.

What is rooting, anyway?

For those that are familiar with jailbreaking on iOS, rooting is somewhat similar. With root access and apps that can take advantage of it, you can do things that Android normally forbids you from doing. Jailbreaking on iOS is more common because there are more restrictions on that operating system that people want to get around: the app store is more restrictive, you typically cannot change default apps, change launchers, icons, or a few other things that are doable on Android without any modifications.

So, why root your Android? There are various reasons, many of which we have covered in another article. A couple of common things a person might do with root access that they otherwise cannot is uninstalling system apps or modifying the look of the system settings. It is good to ask yourself why you’re going to root ahead of time, especially if you’re nervous about getting through the process unscathed.

When you have become rooted, that just means that you have been able to install an app or apps into your system that can give other apps permission to access the root file directory, where system apps and the operating system itself is stored. These are inaccessible by default for two reasons:

These are important to keep in mind. Be careful which apps you grant root access and make sure to look into each and every app you use for its root capabilities to be sure the developer hasn’t hidden malware in there. Likewise, as alluded to before, sometimes you end up making your device so unstable that you have to factory reset. Be sure to have prepared in advance so that you actually have something to reset to! More on that later.

This is the first in a series of posts on how to root your Android device. The full series will gradually become available here.